Creating a vibrant downtown core is more than a slogan. It's about creating spaces that people want to be in by designing them in ways that make the space an attractive and intuitive place for congregating.

For example, there are many ways to design a sidewalk or park and they all cost money. In fact, I am always surprised at how much just a block of concrete sidewalks can cost. If you're thinking more in the hundred thousands rather than ten thousands, you're closer to the mark. So if we're going to spend that much money on our infrastructure, we should be very mindful about what these spaces look like and how they make us feel.

Amanda Burden, Mayor Bloomberg's Director of Urban Design for New York City talks about it this way: "If there is any single lesson I’ve learned, it is that public spaces have power. It’s not just the people using them, it’s the even greater number of people who feel better about their city just knowing that they’re there… A successful city is like a fabulous party, people stay because they are having a great time."

I decided to run for office in 2017 for many reasons. One of the core reasons was the potential I saw in so many underutilized spaces. From Memorial Park to the 31st Street Pocket Park (now the food forest and log park), so many of our public spaces felt more like empty spaces than spaces for the public to congregate. We've been able to begin transforming these spaces by organizing residents, building relationships with landscape design architects, creating project plans with practical timeframes, and then executing on those plans' deliverables.

The end result is redesigned spaces that people love to congregate in. Just like other Mount Rainier gems like Glut or the food forest and adjoining forest path, these spaces become a part of our lives - a part of who we are and what we take pride in.

And when it comes to our downtown core, that is actually what we're trying to do. It's why I drafted legislation to create the Mount Rainier Arts Commission to produce public art in our downtown core. It's why I support investing in the Mixed Use Town Center design for 34th Street, and why I worked hard to get $300,000 worth of grants to redesign the 3300 block of Rhode Island Avenue, including Memorial Park, so that we can create a downtown where people not only can, but want to congregate in.

After all, to bring it back to Ms. Burden's quote, who doesn't love a great party?

Check it out for yourselves...Here are visual representations of the redesigns for Memorial Park (the current underutilized space between Pennyroyal Station and the circle) and 34th Street, referenced above: 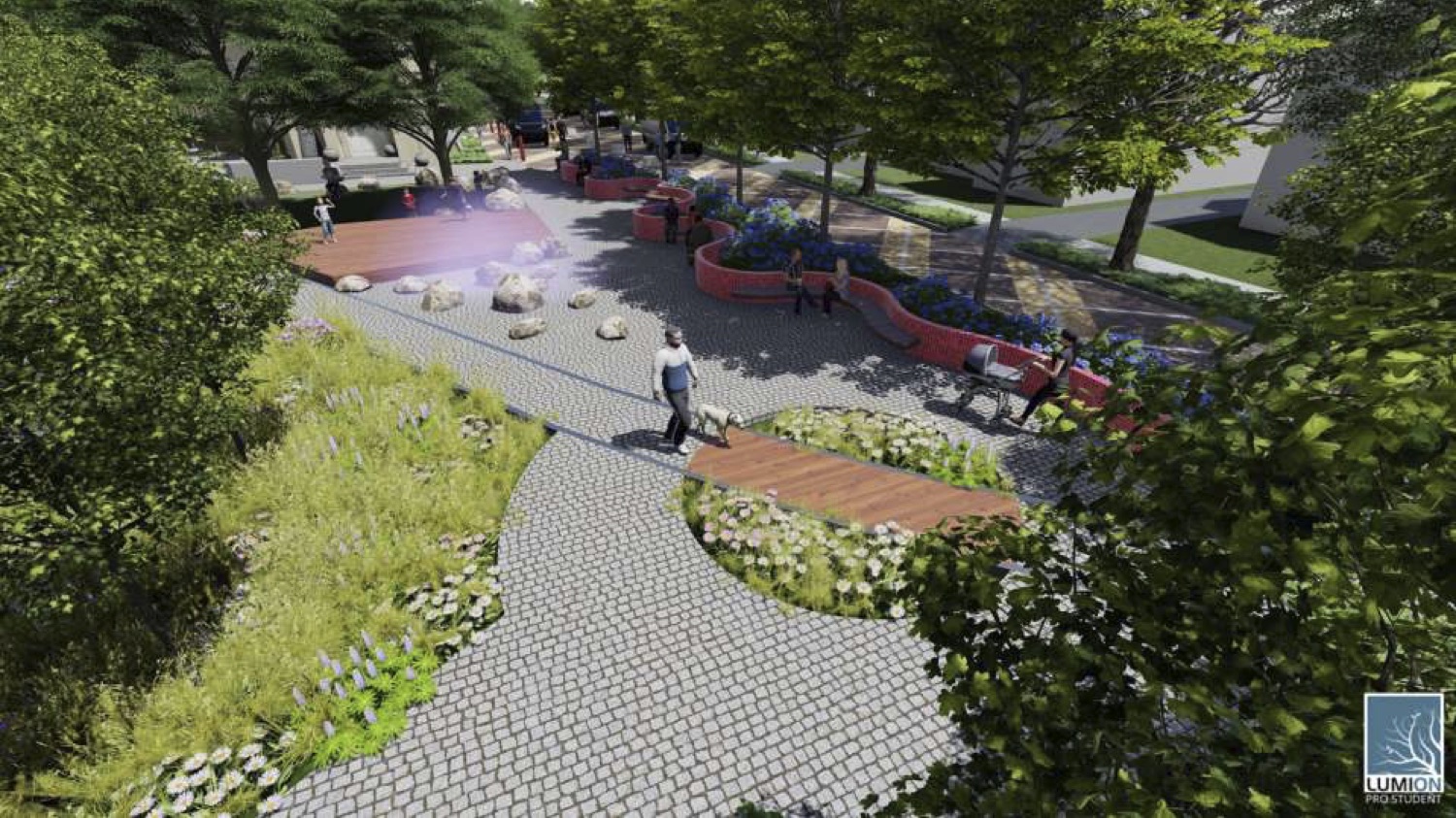 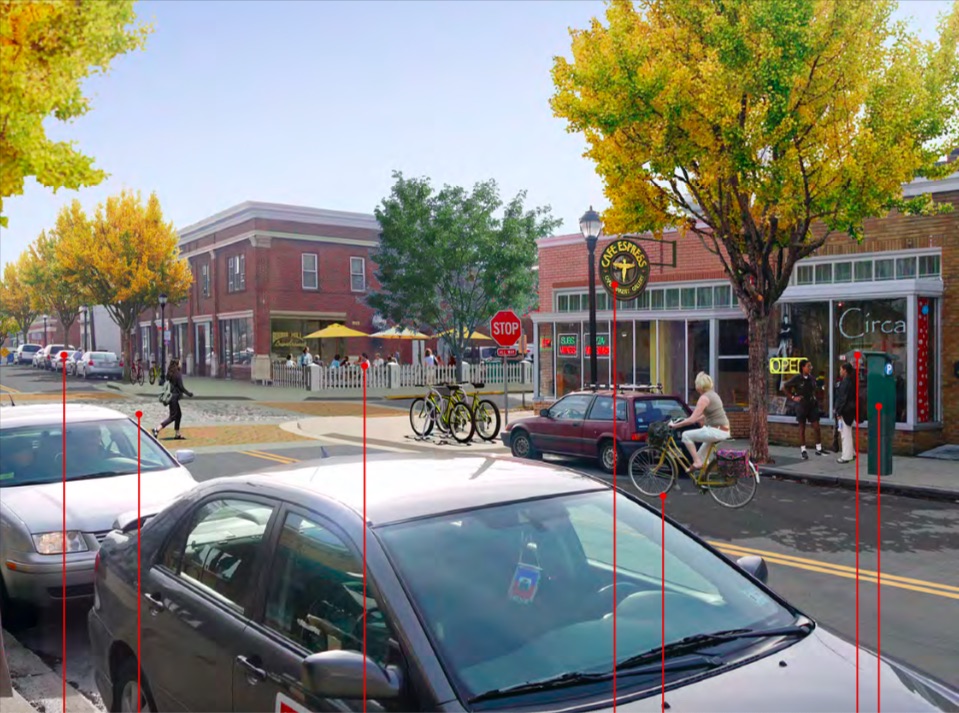